Skip to navigation
ARE YOU LOOKING FOR LEGAL COUNSEL YOU CAN TRUST? PUT MY EXPERIENCE ON YOUR SIDE 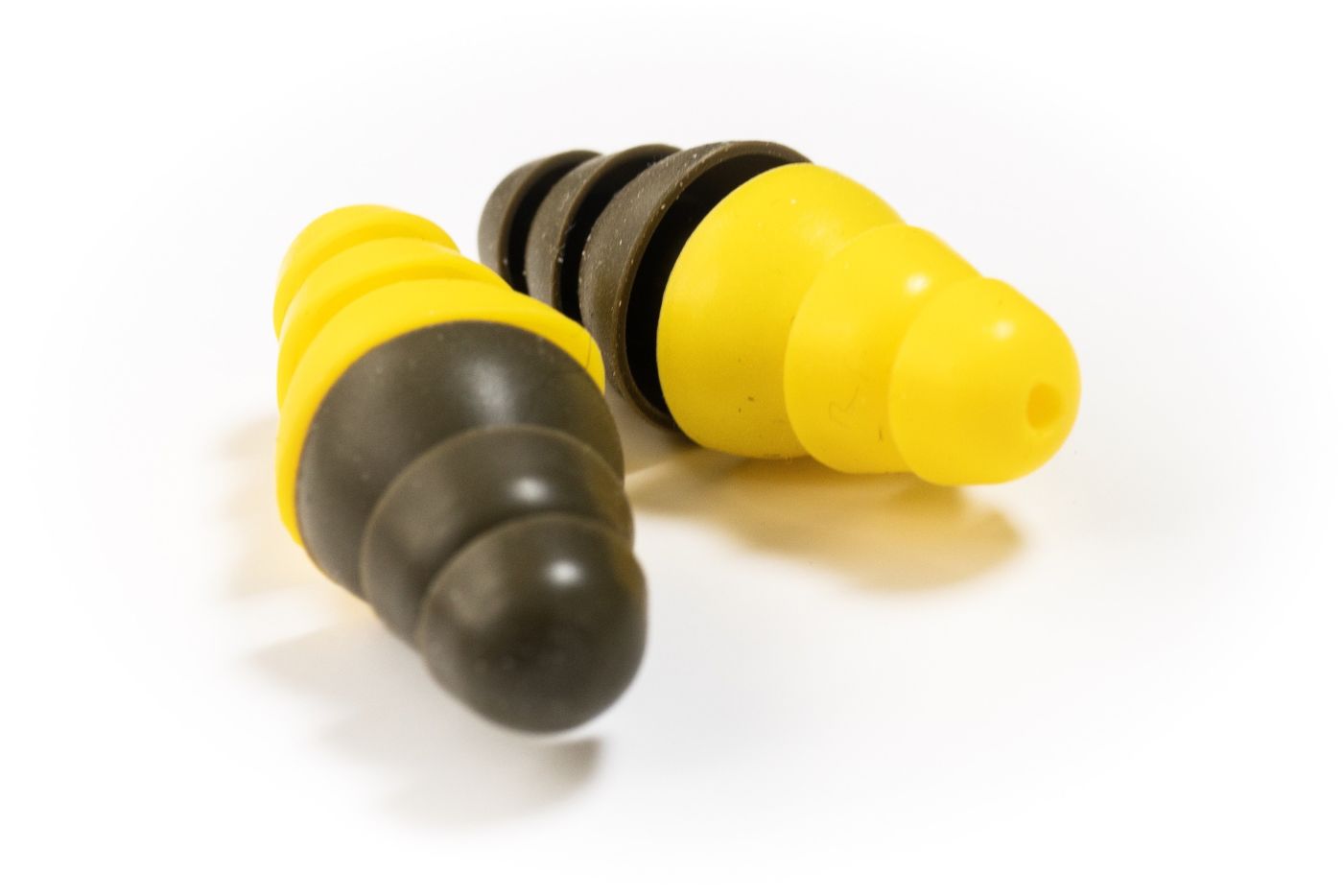 WHAT YOU NEED TO KNOW ABOUT THE 3M EARPLUG LAWSUIT

The Justice Department settled a lawsuit with 3M in July 2018 that the company defrauded the government by selling earplugs with “dangerous design defects” to the military for “more than a decade” from 2003 to 2015. 3M agreed to pay $9.1 million to the government to settle the government’s complaint. This money did not go to the individuals injured by these defective earplugs.